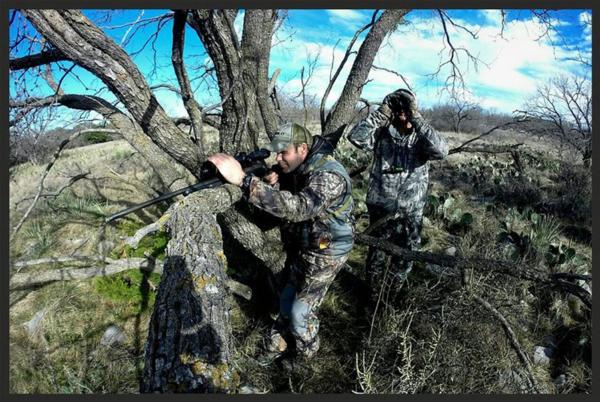 In the beginning, First Shot Outfitters was best known for having one of the best 100% wild bobwhite quail and scaled "blue" quail hunting operations in Texas, but hunters have since come to recognize First Shot Outfitters just plain knows hunting and produces a wide variety of quality topnotch Texas hunts. Whether it be the excitement of a strutting and gobbling spring Rio Grande tom being called to you by an expert guide, or a trophy Texas whitetail making your heart race during a free roaming spot and stalk fair chase trophy whitetail buck hunt you are sure to have a Central Texas hunting adventure worth coming back for year after year.

Read More About Us 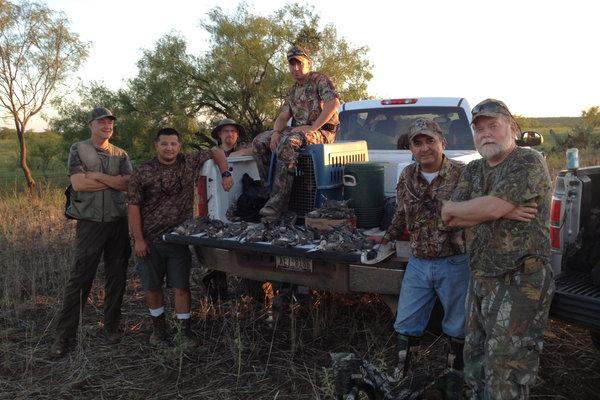 Treat your colleagues, clients, friends and family to the finest Dove Hunting Experience in North. Here at First Shot Outfitters we pride ourselves on providing the most active dove fields, delicious home cooked meals, outstanding accommodations and unparalleled customer service. If you’re looking for a relaxing hunting experience, full of excitement and fun, then it’s hard to beat a dove hunt with First Shot Outfitters. So come burn some gunpowder and share some fellowship with us. 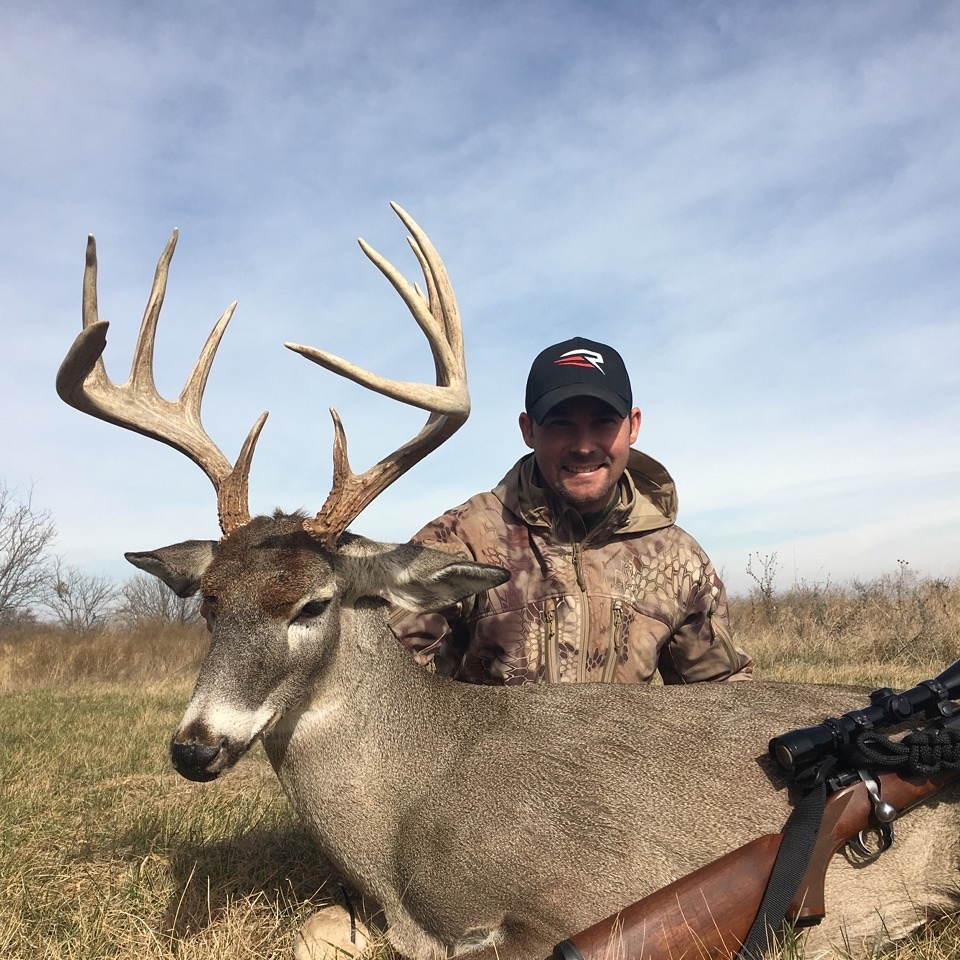 Did you know the whitetail deer has the largest population out of all big game animals in the state of Texas? First Shot Outfitters offers a chance for you to down your own monster Texas whitetail!. With 100% free roaming and fully outfitted trophy whitetail hunts as well as management whitetail buck hunts, cull buck hunts, and whitetail doe hunts, you'll have ample opportunity to fill the freezer.  First Shot is the Best Outfitter in the great state of Texas, but don't take our word for it - join us for a heart-pounding whitetail hunt and learn for yourself!